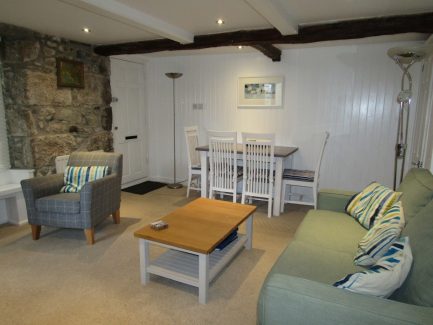 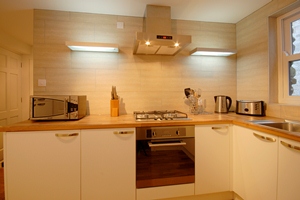 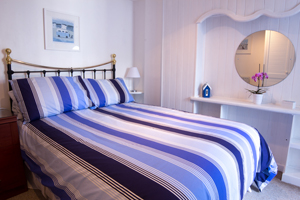 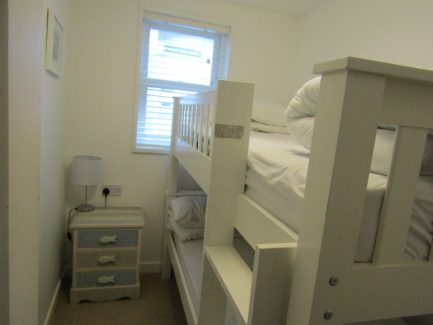 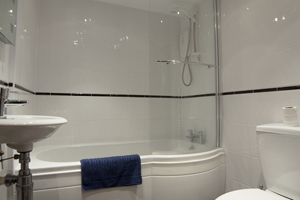 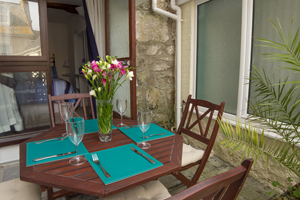 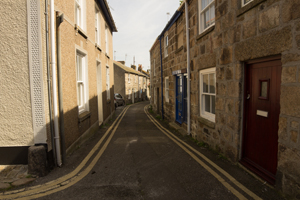 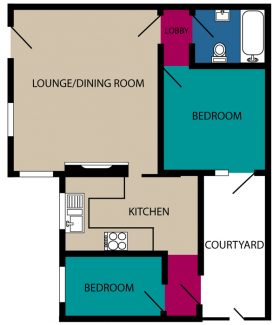 St Ives is named after the Irish Saint Ia (Eia), possibly an Irish princess, who is said to have arrived on a leaf early in the 5th century.

St Ives, or Porthia in Cornish, is world-famous for its artistic heritage, picturesque harbour, beaches, pubs and restaurants and enchanting narrow streets.

Historically St Ives followed the Cornish tradition of fish, tin and copper as the primary industries of Cornwall.

During the 18th and 19th centuries St Ives was a centre for pilchard seining, exporting thousands of tons to Portugal and Spain annually. A huer's lookout still stands near Porthminster Point. This small building, now known as the Baulking House, is where a ‘huer’ who would indicate to the seining boats below where they should place their nets to capture the pilchards.

Mining was an important industry in St Ives, with both tin and copper being extracted in impressive quantities.

Since the introduction of the rail branch line from St Erth in 1877, tourism is the mainstay of St Ives. The train journey from St Erth to St Ives is ranked among the top ten picturesque  train journeys in the world.

St Ives is world renowned for its artistic community that has flourished since the early 20th century.

The Bernard Leach Pottery is an important part of the artistic heritage of St Ives, along with the Tate St Ives and Barbara Hepworth Museum. There are also many other museums in the town.

St Ives Museum is also well worth a visit for its fascinating range of exhibits, and a look into the history of St Ives.

For the birdwatchers, The Island is an excellent place for birdwatchers to observe Atlantic passage migrants.

St Ives plays host to the ancient custom of hurling on the first Monday after February 3, where a silver ball is passed between two teams until reaching a goal with much rough and tumble in between.

St Ives has many events including a literature festival, a music and arts festival in September along with many performances in St Ives Guildhall. New Year’s Eve in St Ives is very popular, being the third biggest destination for New Year after Trafalgar Square and Edinburgh – fancy dress is essential.

St Ives has a full range of facilities with a bank, Post Office, supermarkets and a wide variety of specialist shops and galleries.

Boat hire and organised boat trips are available from the harbour.

St Ives has a number of fine beaches including Porthmeor, Porthgwidden and Porthminster.

Porthmeor is St Ives surfing beach, a large, sheltered sandy beach, popular with families and surfers. Porthmeor has all the facilities you need with St Ives directly behind the beach. RNLI Lifeguards are on duty at Porthmeor beach at Easter and then from mid-May to September. For more information about the lifeguard service: RNLI local support centre: 01736 753567 or email lifeguards@rnli.org.uk Porthmeor beach has a seasonal dog ban from May 15, to September 30.

Porthgwidden Beach is a favourite with families. Lying just to the east of the Island, this beach of fine golden sand is the smallest of St Ives main beaches. It is easy to walk between Porthgwidden and Porthmeor beaches by walking over the Island. Porthmeor beach has a seasonal dog ban from July 1, to August 31.

A large sandy beach of fine golden sand and ideal for families, Porthminster is sheltered between Porthminster Point and Pedn Olva. There are cafés and restaurants, along with toilets and other facilities. Lifeguards are on duty at Porthminster from May to September. For more information about the lifeguard service: RNLI local support centre: 01736 753567 or email lifeguards@rnli.org.uk Porthmeor beach has a seasonal dog ban from May 15, September 30.

A small beach of golden sand in the heart of St Ives, sheltered by the harbour wall and Smeaton's Pier. All the facilities you need are very close by including toilets, shops and cafes. St Ives Harbour beach has a dog ban from July 1, to August 31.